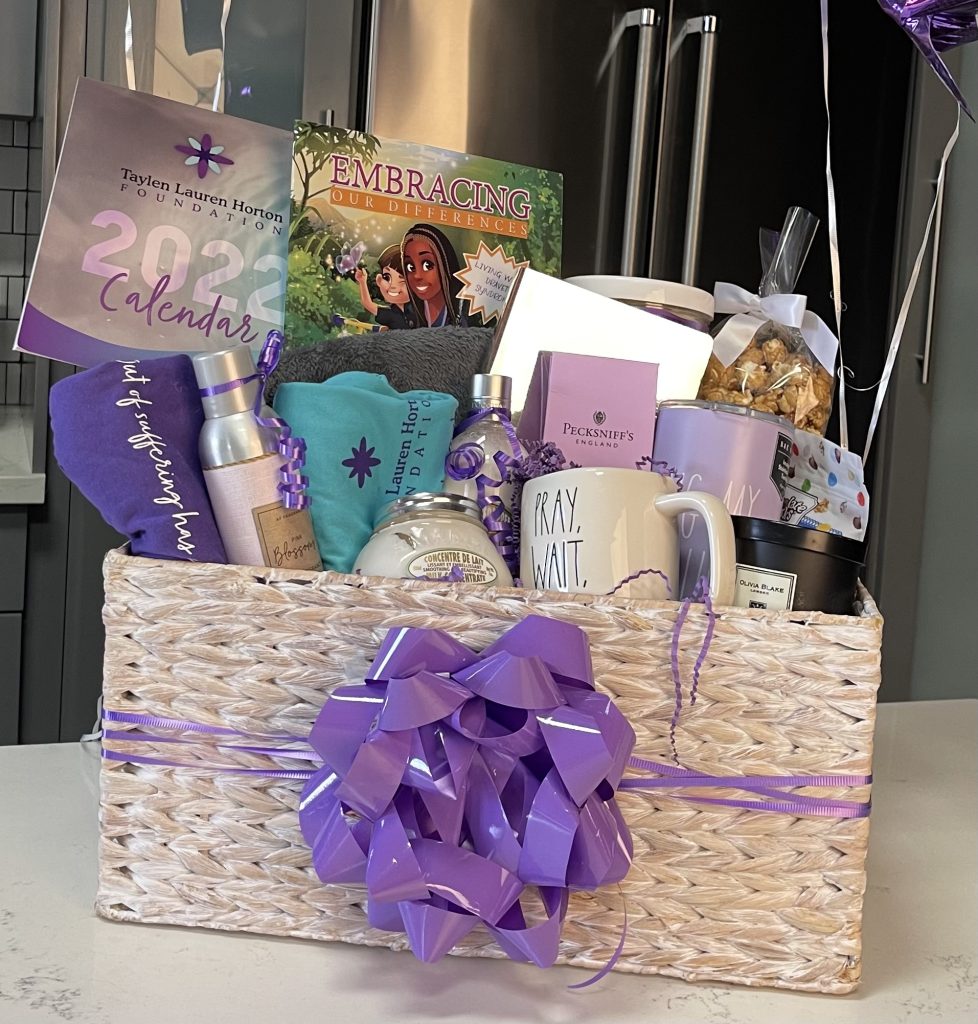 We are so proud to announce our very first fundraiser that gives back! This program is created to provide dravet families with hope and cheer right at their door step. Each gift bundle will contain a number of items such as gift cards, home accents, treats, inspirational sentiments, body care and so much more! It's [...] 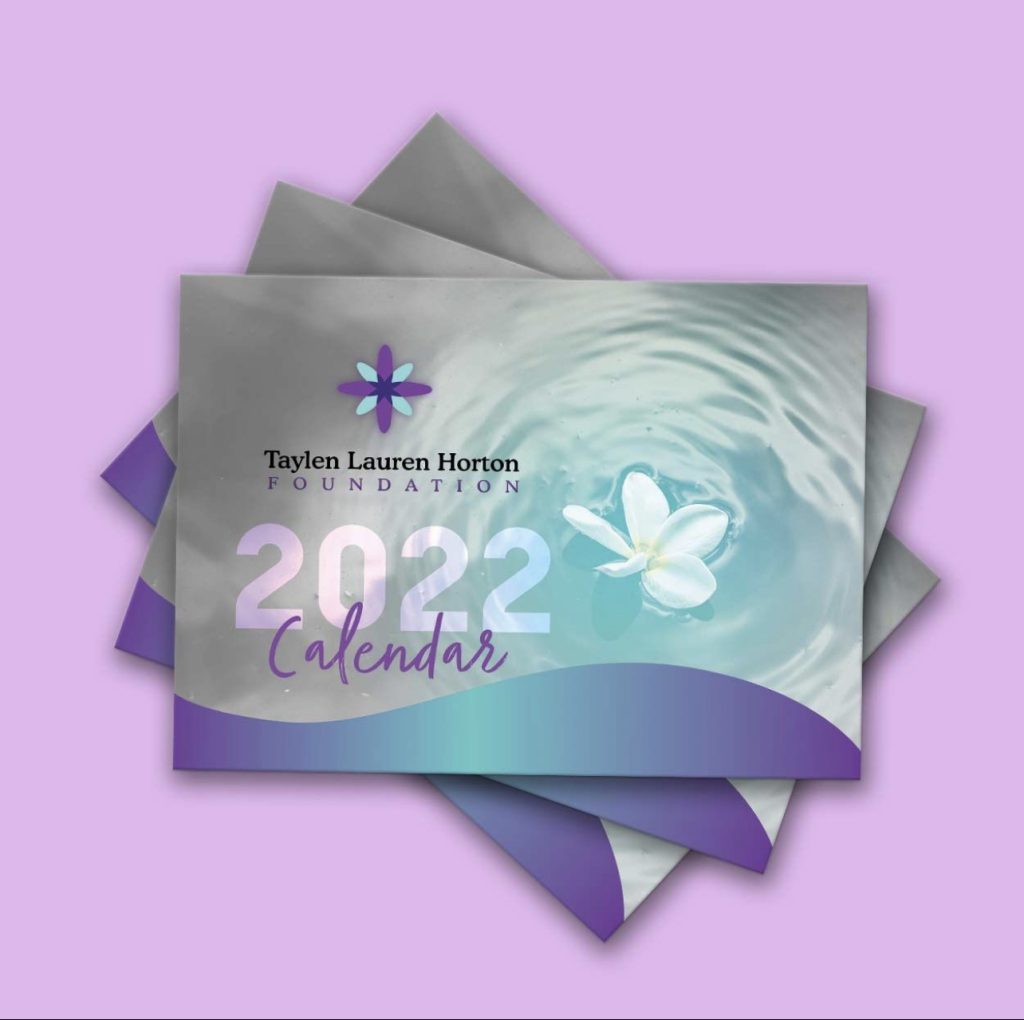 Help support the awareness of Dravet Syndrome throughout the entire year! Purchase our new 2022 calendars now! Greet every month with inspiration and the joy of knowing your support helps to make a difference in the lives of families who deal with Dravet Syndrome Daily.

Taylen, born a bright-eyed bundle of joy to William and Jenece Horton, didn’t experience any issues in the few months of life. That is until her parents noticed at about three months old, that their baby girl was having some difficulty with her arm.

Taylen’s arm started to jerk unexpectedly and the infant clinched her fist tightly, which was troubling enough for her parents to take notice.

Her parents started to grow more concerned as they watched their infant struggle and they tried their best to soothe her by opening her fist and rubbing her arm.

But the issue became more intense over time. Read more…

This fundraiser is for Taylen and to help so many other children affected by Dravet Syndrome to help them offset medical expenses.

Dravet syndrome, previously known as severe myoclonic epilepsy of infancy (SMEI), is a type of epilepsy with seizures that are often triggered by hot temperatures or fever. It is treated with anticonvulsant medications. It often begins around six months of age.

Taylen was diagnosed with Dravet Syndrome at the age of one after a painful year for her parents trying to figure out what was wrong and an abundance of tests, misdiagnoses and ill health’.

Dravet syndrome has been characterized by prolonged febrile and non-febrile seizures within the first year of a child’s life. This disease progresses to other seizure types like myoclonic and partial seizures, psychomotor delay, and ataxia. It is characterized by cognitive impairment, behavioral disorders, and motor deficits. It affects around one in 20,000 people worldwide.

With her strong will and EVERYONE’S prayers and support, we all believe we can help Taylen and so many more children affected by Dravet Syndrome. It’s time we come together and help Taylen and her family in this time of need!! Please help in any way you can!